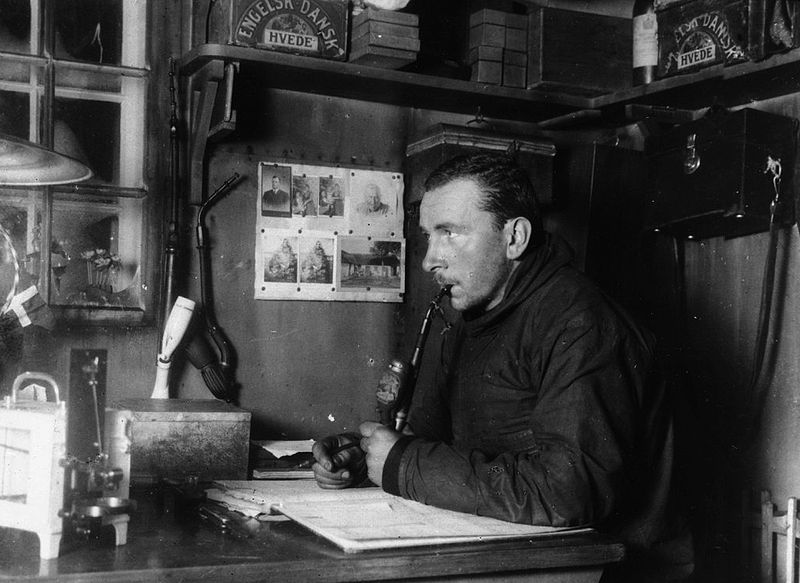 He is most remembered for advancing the theory of continental drift  (Kontinentalverschiebung) in 1912, which hypothesized that the continents were slowly drifting around the Earth. His hypothesis was controversial and not widely accepted until the 1950s, when numerous discoveries such as palaeomagnetism provided strong support for continental drift, and thereby a substantial basis for today's model of Plate tectonics. 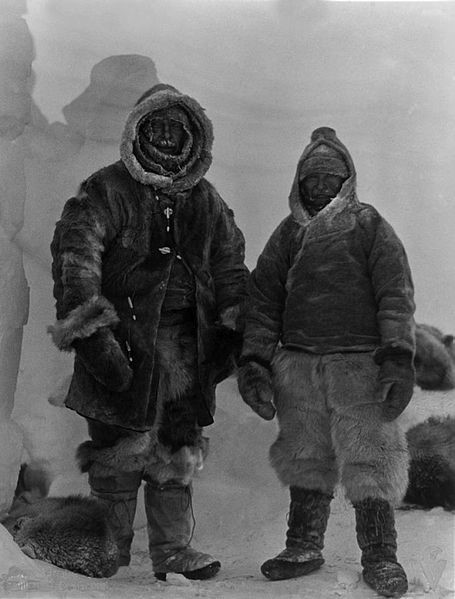 Wegener's last Greenland expedition was in 1930. The 14 participants under his leadership were to establish three permanent stations from which the thickness of the Greenland ice sheet could be measured and year-round Arctic weather observations made. Wegener felt personally responsible for the expedition's success, as the German government had contributed $120,000 ($1.5 million in 2007 dollars). Success depended on enough provisions being transferred from West camp to Eismitte ("mid-ice") for two men to winter there, and this was a factor in the decision that led to his death. Owing to a late thaw, the expedition was six weeks behind schedule and, as summer ended, the men at Eismitte sent a message that they had insufficient fuel and so would return on October 20.

On September 24, although the route markers were by now largely buried under snow, Wegener set out with thirteen Greenlanders and his meteorologist Fritz Loewe to supply the camp by dog sled. During the journey the temperature reached −60 °C (−76 °F) and Loewe's toes became so frostbitten they had to be amputated with a penknife without anesthetic. Twelve of the Greenlanders returned to West camp. On October 19, the remaining three members of the expedition reached Eismitte. There being only enough supplies for three at Eismitte, Wegener and Rasmus Villumsen took two dog sleds and made for West camp. They took no food for the dogs and killed them one by one to feed the rest until they could run only one sled. While Villumsen rode the sled, Wegener had to use skis. They never reached the camp. The expedition was completed by his brother, Kurt Wegener.

Retrieved from "https://system-of-knowledge.fandom.com/wiki/Alfred_Wegener?oldid=22667"
Community content is available under CC-BY-SA unless otherwise noted.